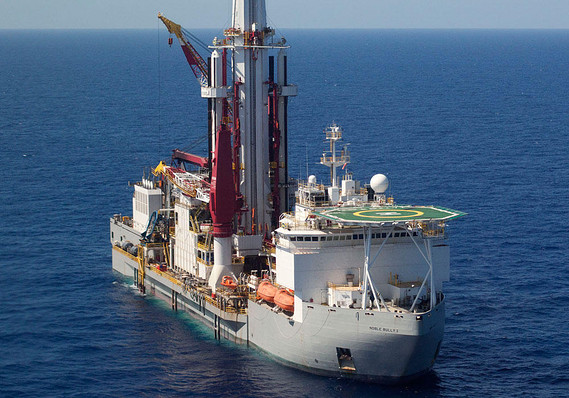 A rout in oil prices rattled equities but benefited Treasurys.

Early in the day, Treasury prices rose, pushing yields lower, as investors sold assets considered risky in favor of haven investments, like U.S. government debt, amid a rout in oil prices that weighed on the energy sector and sent U.S. stocks deep into negative territory.

Although what was set up to be a more dramatic selloff abated somewhat by the end of the day, stocks still ended firmly in the negative territory.

As stocks pared some of their losses, the Treasury market saw some selling, that pushed yields marginally higher.

However, an aversion to risk underpinned demand for bonds on Tuesday—a theme that has played out over the past two sessions—as crude-oil prices settled lower for a third-straight day.

The so-called risk-off trade, which benefits investments perceived as safe, is the reason why Treasury yields have been contained recently, despite the fact that the Federal Reserve is expected to raise interest rates next week, said Jack Flaherty, co-portfolio manager at money manager GAM.

Disappointing trade data out of China, which showed exports in the world’s second-largest economy fell for a fifth straight month in November, added to the dour sentiment.

inched 1.8 basis point higher to 2.239%, according to Tradeweb. One basis point is equal to one hundredth of a percentage point.

The yield on the two-year Treasury note

The Fed meets on Dec. 15-16 and is widely expected to raise interest rates for the first time in nearly a decade. Ahead of the meeting, the central bank entered its “blackout period” on Tuesday, which means that there will be no Fed speakers on the calendar.

Still, the impact of an impending rate hike was evident Tuesday in short-term maturities, which are most vulnerable to changes in the Fed-funds rate.

closed at its highest yield since 2011, according to data from The Lindsey Group.

In Europe, eurozone government bond yields were moving lower amid a stock-market selloff, as mining companies were hammered by the disappointing Chinese trade report.

The yield on the 10-year benchmark German bond, known as the bund

fell two basis points to 0.572%, its lowest level in nearly a week.