Opinion: The ‘window dressing’ trade is yet more bad news for oil 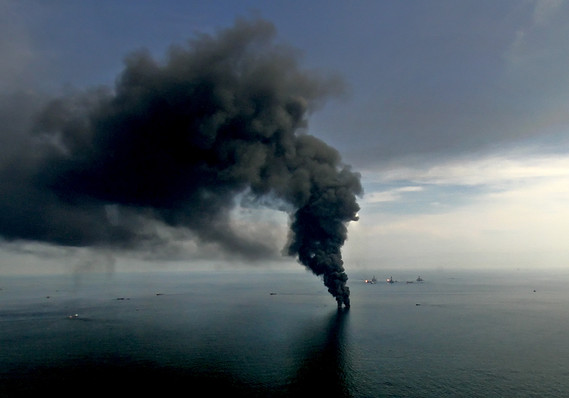 There’s hardly been a time when I’ve seen more negativity on oil.

and the commodity itself should be finding a base and reversing in price. But the end of the year brings with it unique conditions that largely throws to the side my rational argument. There’s even more pressure on the commodity now.

Before I continue, it’s important to note that I placed "buy” ratings on Chevron Corp.

before the run-ups in those stocks a couple months ago. Over the past week or so, all of the unrealized gains in those trades have faded, but the “buy” ratings still stand, and the stocks are back in my preferred range.

This conversation, though, is more about the unique circumstance occurring in oil at this time. It has everything to do with the driving force behind the commodity’s price, and that’s not OPEC or the supply data, but traders.

My argument that oil cannot stay down at these levels for long because producers simply cannot afford to produce with prices at these levels, an economics 101 debate, is quickly forgotten when window dressing comes into play. Window dressing is a practice where institutional investors dress up their portfolios before the end of the year to make them seem like they were on the right side of the curve, and in this case the right side of the curve was either out of oil completely, or on the short side.

Another way of saying this is to suggest that institutional buying interest is unlikely to be there at the end of this year, and downside pressure based on window dressing alone is very probable as the final few weeks of the year come. My letter to clients recently suggested that it would take a “material change in supply sentiment” for the pressures of window dressing to be avoided.

Instead, more pressure, or evidenced lack of support, was clearly identified when OPEC met last week. Their refusal to support the commodity’s price essentially gave the financial markets, which also include traders who aim to get ahead of window dressing, every reason to sell or short oil even though they all know that these are unsustainable levels.

At the end of this year, given the control that the financial markets have over the price of oil and the seasonal influences of window dressing, the rational argument means absolutely nothing. Once those forces go away, barring any unusual conditions, odds would favor a reversal of the window-dressing trade.

What’s happening now is traders see no reason for institutions to support oil prices in these final few weeks, and that essentially has given them a green light to short. The result is ugly, as far as the price of oil is concerned, but that’s even an understatement. It’s been decimated, technical support levels have broken, and when we factor in window dressing pressures and the lack of OPEC support, it’s very hard to make a case for higher oil prices at the end of this year.