China’s smog, which prompted the government to issue a “red alert” for the first time in its history, has claimed its first human casualties.

Six people died and several more were injured in a 33-vehicle pileup on a highway in northern China, according to the state-run Xinhua news agency. The collisions occurred early Tuesday on a freeway linking Taiyuan City and Changzhi City due to poor visibility caused by heavy smog.

The fatal incident comes as the Chinese government issued its most serious pollution advisory to date in a bid to protect its citizens as the quality of air continued to deteriorate. The alert, which will last until noon Thursday local time, closed schools, suspended construction and shut down factories.

The U.S. Environmental Protection Agency’s Air Quality Index soared to 343 in Beijing, according to a real-time pollution map provided by aqicn.org as part of its global project. On a scale of 0 to 500, anything above 300 is deemed hazardous and a risk to the entire population. 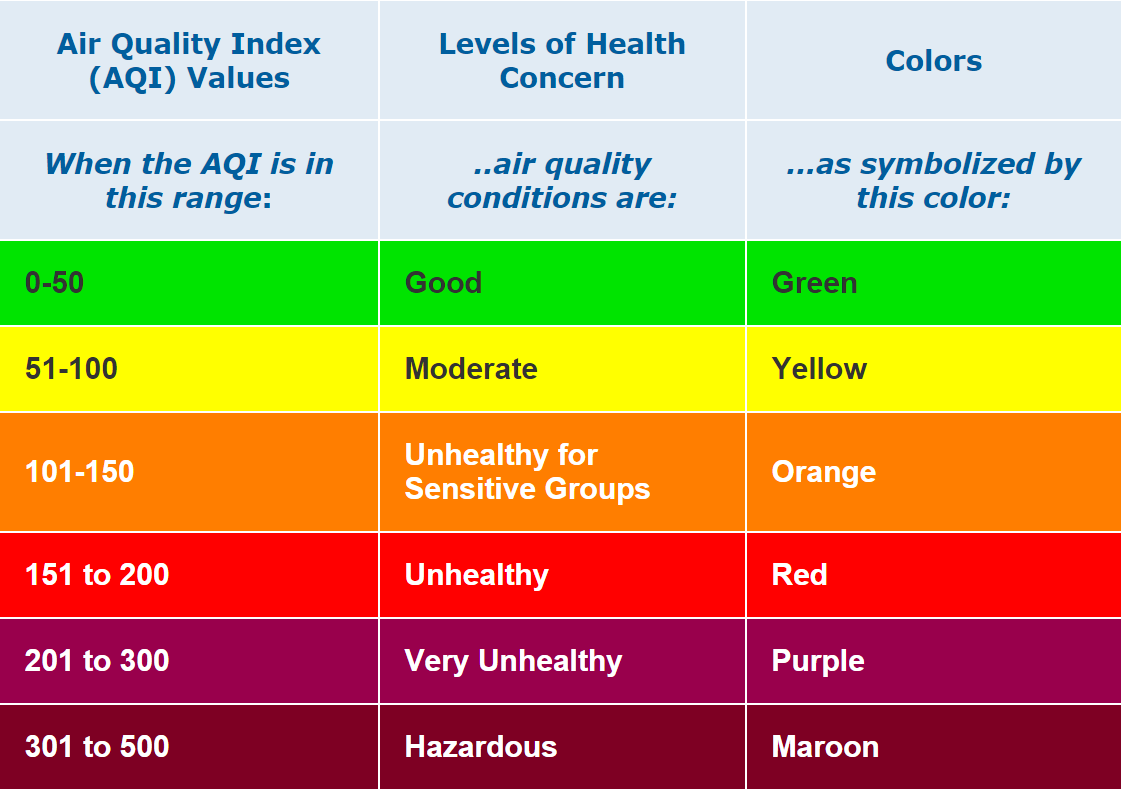 But Beijing is not alone when it comes to toxic air. There are a handful of cities around the world with worse pollution problems — Delhi, India, for one, where the AQI hit 999.

Another hot spot is Khonkaen, Thailand — some 280 miles north of Bangkok — where the AQI registered 893.

By and large, cities with bad air quality were mostly concentrated in Asia and in two countries — China and India. Still, there were a few other maroon-colored markers on aqicn’s map.

Dock Sud, a district in Buenos Aires, Argentina, clocked in at 500, the only South American location where air pollution is categorized as hazardous. There were also a few high-pollution sites in Europe, all of them in Turkey.

Most cities in the U.S. and Canada fell between good and moderate, with New York at 64 and San Francisco at 68.